Air pressure may be used as an alternative signaling medium to electricity. Imagine a pressure transmitter designed to output a variable air pressure according to its calibration rather than a variable electric current. Such a transmitter would have to be supplied with a source of constant-pressure compressed air instead of an electric voltage, and the resulting output signal would be conveyed to the indicator via tubing instead of wires:

However, pneumatic instruments actually enjoy some definite technical advantages that ensure their continued use in certain applications even in the 21st century. 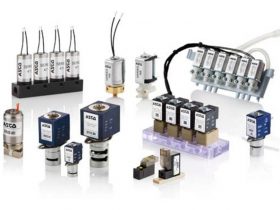 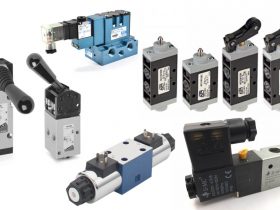 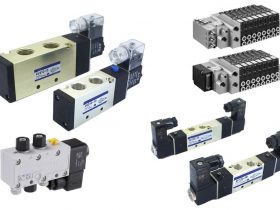 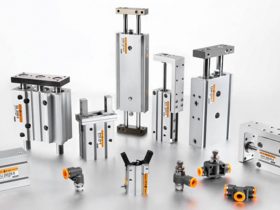 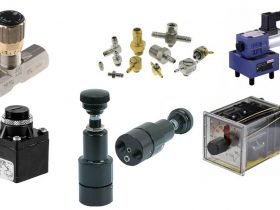 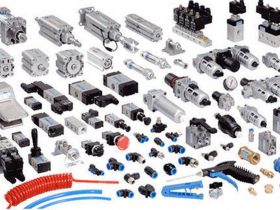